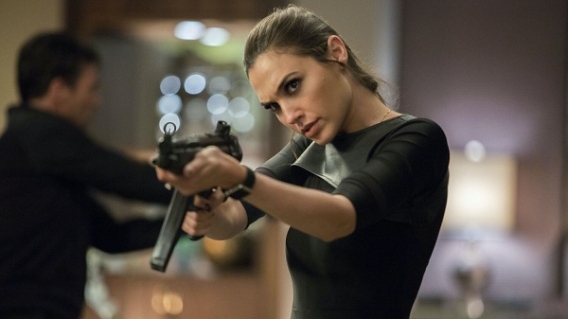 Although Elba has been in the minds of the present creators of the legendary franchise and is expected to don the suit once Daniel Craig steps down after No time to Die, Elba has now reportedly decided to set foot in a completely different spy world. Elba will be starring and producing the film, which has been described as a “spy movie with romance” and is set in Africa.