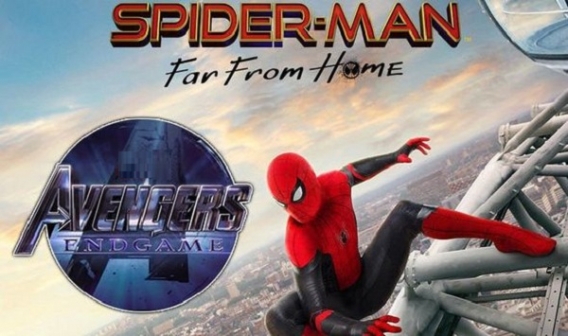 Spider-Man: Far From Home is a superhero film of the Marvel Cinematic Universe based on the Marvel comics. It is directed by Jon Watts and released in 2019. This film was a blockbuster and a sequel to Spider-Man: Homecoming. The famous Hollywood actor Tom Holland is playing the role of Peter Parker/Spider-Man in this film.