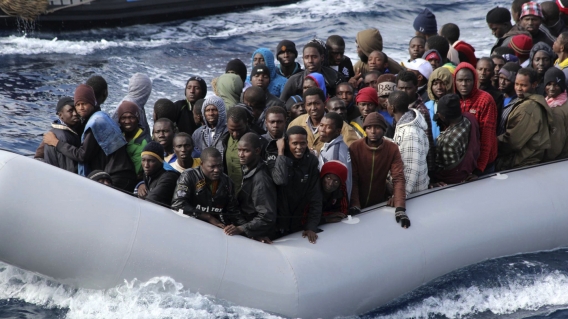 Immigration to Italy
Introducing Italy which is considered to be the gateway to European countries while having several large international airports, Italian rail service and ferry terminals. At the beginning of 2017, there were 5,047,028 foreign nationals, who resided in the country. It is considered to be merely 8.2% of the country's population with a slight increase during the previous year. Italy’s residents included also children born in Italy to foreign nationals - 14.9% of total births in the country. However, an immigration background has around 6,200,000 people residing in Italy. This includes about 60% of immigrants living in its Northern part, around 26% in the Central part and about 16% in the Southern regions.

The official currency of Italy is the Euro (EUR). Italy is a core member state of the European Union and the Schengen area, which provides many benefits for its residents. Currently, Italy has several running business immigration programs as Italian immigration law allows foreign nationals to enter the country and carry out self-employment activities by acquiring a residence permit in Italy or to join one of the investors' visa programs will be required.