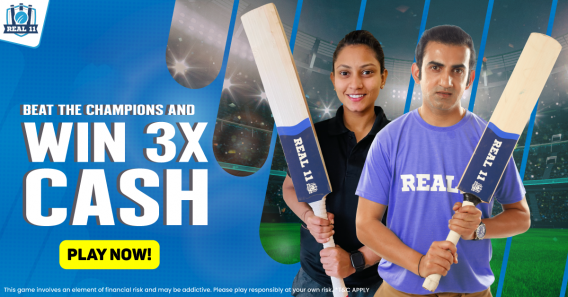 Social Media plays a critical role in the rise of fantasy cricket in India!

Over the years the hype and demand for fantasy cricket has increased drastically in India. Professional Cricket Leagues and numerous cricket fantasy apps have played a major role in the soaring popularity. Social Media is also another element which has contributed to the success of the skill game pioneer. Social Networking platforms like Facebook, Instagram and Telegram connecting with one another and getting requests for joining contests, team analysis reports, match information updates on new deals and discounts, etc. Users can maintain a connection to real-time games and create their own fantasy teams.