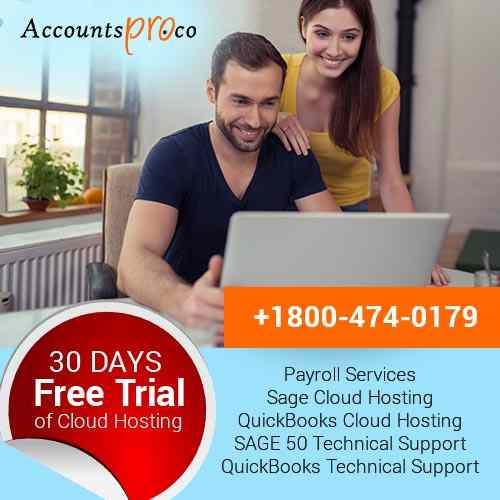 We have two Windows XP Pro PCs on Peer-to Peer. Peachtree Coplete 2007 runs fine on fundamental PC (where database is put away). Second PC can't open Peachtree. Blunder message "Peachtree can't interface with its database, Pervasive, on PC [XXXX]. Ensure the PC is signed in or that the database benefit is running. Additionally ensure the firewall is set to enable Peachtree and Pervasive to run… ". The assistance proposes this is either a drive mapped to the wrong area or to an IP address rather than a drive letter, or it is a firewall issue. I am mapped effectively and I am behind similar Windows firewall which enables first PC to run. The blunder does not leave when you turn firewall off on one or the two PCs. I uninstalled and reinstalled Peachtree on the two machines without much of any result. Does anyone know how I settle this? There are a few conceivable foundations for this blunder. One basic reason is that a firewall or web security program is blocking access to the Pervasive Database Engine (W3DBSMGR.EXE) that Sage Peachtree keeps running on. The firewall might be situated on the server, the workstation, or both. Another regular reason for this blunder is there are obsolete, harmed, or wrong documents situated in the individual organization envelope you are attempting to open or the Pervasive Database Engine. The simplest method to decide the guilty party is to open one of the example organizations that accompany Sage Peachtree. On the off chance that you get the blunder message "Peachtree Cannot be Started. If you don't mind Reboot" while endeavoring to open the example organization, this means a firewall is blocking access to the Pervasive Database Engine (W3DBSMGR.EXE) and you will need to take after the guidelines. We have Peachtree 2007 introduced on an exceptionally old server that will bedecomissioned soon. In the wake of introducing the Peachtee server parts onthe new server (Dell Poweredge 2800, Windows 2003 Server, SP2), icopied the organizations (we have 3 backups) information organizer to it from. the old server. Begun Peachtree customer on a WinXP pc, endeavored to. open one organization, and got a blunder message that demonstrated that.other organization information was in this envelope, and to reestablish from backup.Is there a right or appropriate method to move organization information/pervasivedb? Client has most recent Peachtree Quantum. To reenact I downloaded and introduced on a Domain server and 1 workstation. I utilized the .bat document provided for the workstation.Peachtree runs fine. My application used wbtrv32.dll for the customer yet it didn't work. Changed to w3btrv7.dll and it worked as long as the other server where my application was running had Perv 11 32 workgroup. Attempted both 32 bit and 64 bit Perv 11 Trial Server on the server holding my application and not the Peachtree application from the single workstation and got mistake 170. Login required. Is it conceivable to have Pervasive Server on an alternate server where Peachtree isn't introduced and have the capacity to dispatch both Peachtree account AND my application on an indistinguishable workstation from long as client points of confinement would not be surpassed. I'm running Peachtree Complete 2011 on a Windows 7 framework connected to a server. It was running incredible until the point that it slammed a week ago when I was looking through a few reports. After the crash, I got the blunder "Peachtree can't interface with its database, Pervasive, on PC. I've attempted all the fixes in the help segment and nothing appears to work. Peachtree can't interface with its database, Pervasive.