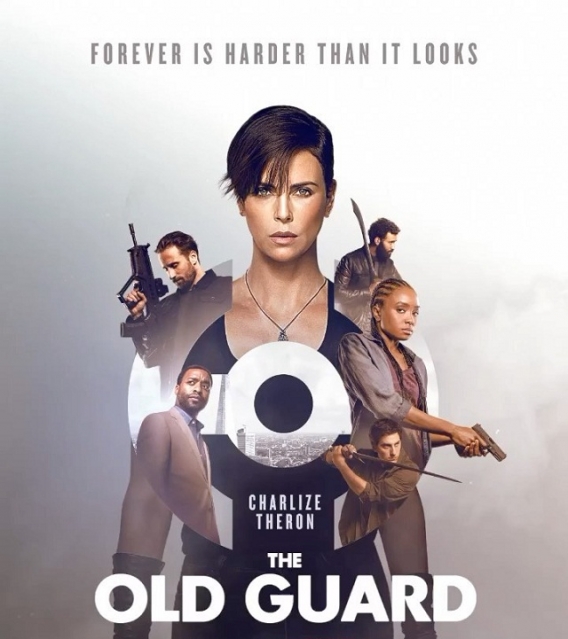 The Old Guard released on Netflix on the 10th of July 2020, and the movie ended with an interesting cliff-hanger. There have not been any official announcements about a sequel to the movie, but the final scene in the movie surely leaves ample scope for one. Additionally, the amazing reviews and high streaming statistics may also play a big role in motivating the producers and director to plan a sequel to the movie. The film found its inspiration from the comic with the same name authored by Greg Rucka and Leandro Fernandez and became a success in a small period.