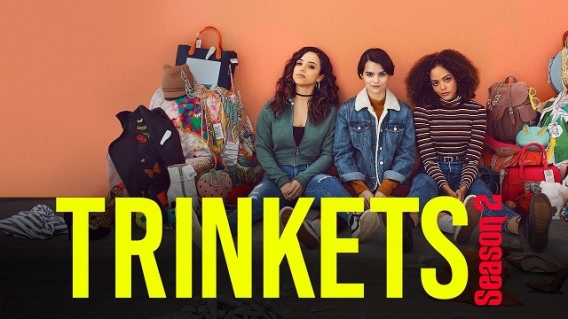 Trinkets is an American drama television series that is inspired by a novel by Kirsten Smith. The series released in June 2019, and before it ended, the creator’s Smith, Emily Meyer, and Amy Andelson announced a sequel to the same. The producers of the show are Scott Levine, Don Dunn, and Melanie Kirk.