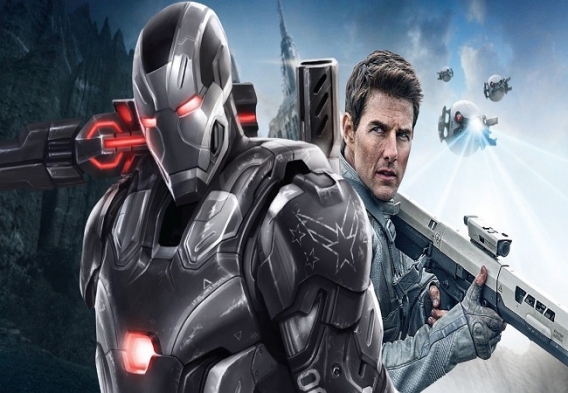 4 Canceled Iron Man Movies You Should Know About
Iron Man is the prime member of the team Avengers. The popular Hollywood actor Robert Downey Jr. has played the role of Tony Stark/Iron Man in all the Iron Man and Avengers films. Tony Stark was first introduced as a superhero to the fans in the film Iron Man, which was directed by Jon Favreau and released in 2008.