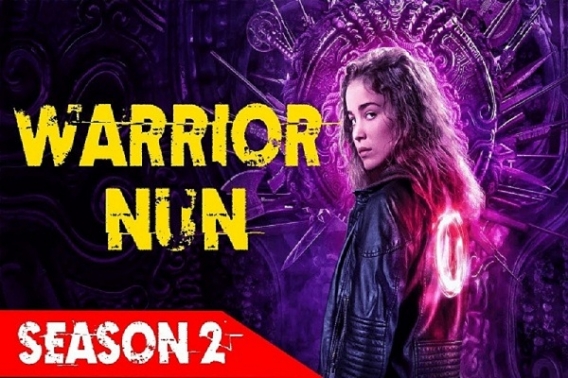 Warrior Nun Brings On Its Season Two
https://howtobyte.com/warrior-nun-brings-on-its-season-two/
Warrior Nun is officially ready for its second season. Netflix confirmed the news with a tweet along with an official tweet from the makers of the show as well. The tweet features a short clip of a video conference between the cast and Simon Barry, making a revelation of the new season coming in. The end of the first season came so abruptly which left fans drooling for more. This news comes after a month and a half since the first season was launched.