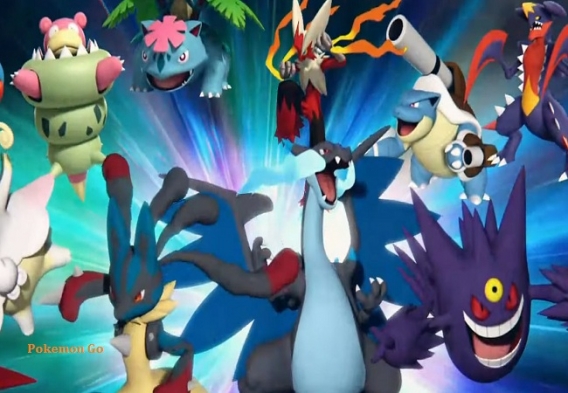 Pokemon Go: How to Earn Mega Energy
They had a quite rough start at the beginning, but after releasing a couple of great events, Niantic took the game on the right track. Trainers are very satisfied with the current event. After releasing the remote raid feature in the game, Niantic received a great response from around the world. To organize a raid battle, trainers don’t have to move out to start, because now they can do it from their home.