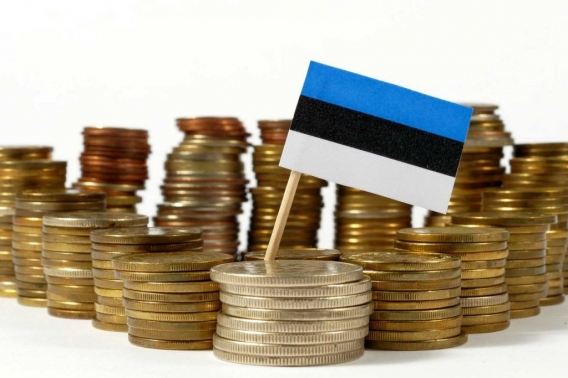 The Baltic Sea region is the fastest growing business region in Europe. The trade flow among the states in this region has been steadily increasing year by year. The taxation system of Estonia is considered one of the most liberal taxation systems in the world. In 2000, Estonia implemented a comprehensive tax reform with an aim to create the simplest, most comprehensible and most convenient taxation system possible. The main advantage of Estonia is the low-tax system that can be described as a simple system with no hidden surprises and that was basically established to promote business and increase profits.

The taxation system of Estonia includes state taxes stipulated by the tax legislation and local taxes imposed by local governments or city councils in the respective territories according to laws and regulations.

The state taxes are the following:

Value added tax (VAT)
The value added tax payers are enterprises the taxable supply (except for import) of which does not exceed EUR 16,000 during a calendar year. The tax is levied on transactions with goods and services in Estonia and on the import of goods. The tax rate is 20 % of the taxable value.

The registration of enterprises is carried out by the Tax and Customs Board also administering the VAT levied on domestic goods and services.

Personal income tax
In 2010, the tax rate is 21 % of taxable income, and residents must pay the tax on their income received both inside and outside Estonia. The taxable income includes the income from employment (salary, wage, bonus and other remunerations), business income, interest, royalties, rent, capital gains, maintenance support, pensions, scholarships (except for scholarships paid from the state budget or pursuant to law).