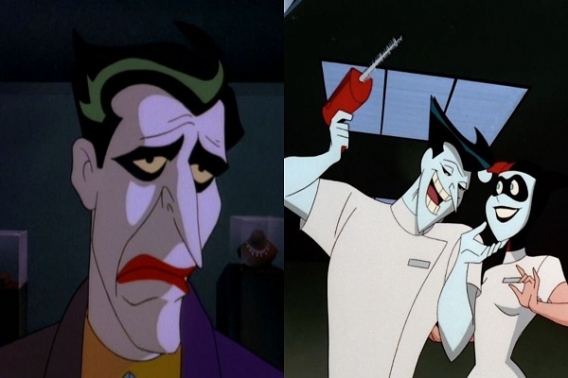 Batman: The Animated Series: 5 Times We Felt Bad For The Joker
https://postbizz.com/batman-the-animated-series-5-times-we-felt-bad-for-the-joker/
#Animated
#Joker
#villains
#Batman
The Joker is one of the most famous and beloved villains in the history of the superhero. But, sometimes, most of the fans feel for the guy. His extreme madness is adorable according to the maximum fans of DC Extended Universe. He has a bitter rivalry with Bruce Wayne/Batman. The Joker in Batman: The Animated Series is much more controlled as compared to his comics, even though he is not at all sympathetic. In this article, we have listed the five times we felt bad for the Joker in the Batman: The Animated Series.