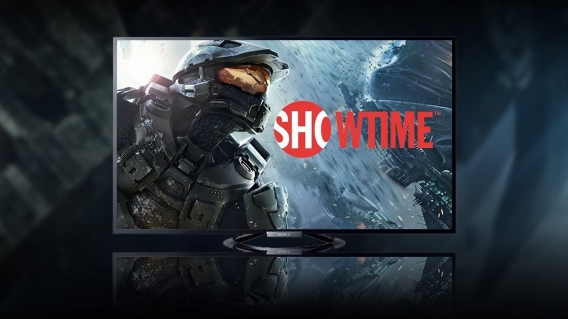 The cast of Upcoming Halo TV show is now revealed officially on the Twitter timeline. On the same day, Showtime (Television network) and 343 Industries (a Video game industry company) declared that the production and development for the show have now begun. On Instagram, we saw the picture of the whole Halo cast standing together, and the image received too many engagements and love from fans.