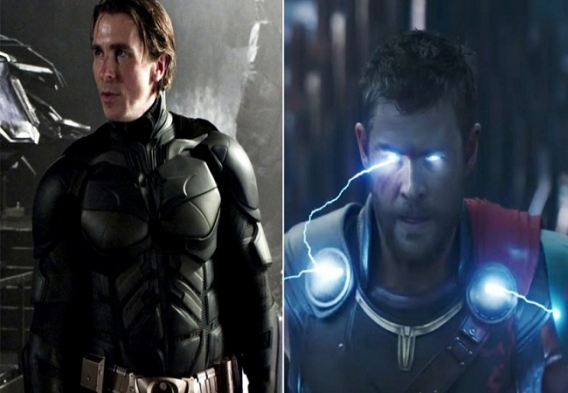 The Oscar-nominated star Christian Bale might make an appearance in #Thor_4 which is going to begin its development in the summers of this year. He is not a newbie in playing the comic characters as he is known for his role as the caped crusader in the Christopher Nolan’s #Batman trilogy. He appeared as #Batman in three live-action movies. He has also appeared as the main actor in several popular films including the Terminator Salvation.