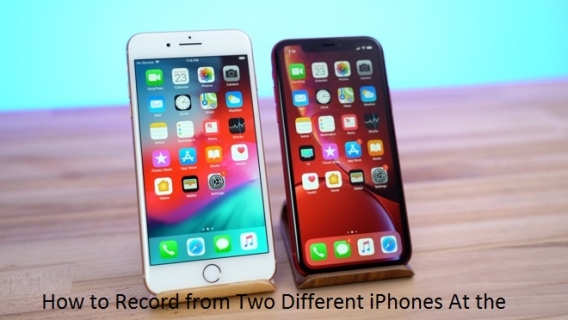 The software developer Filmic has released the new app to allow users to record the video from two or more iPhone. This app is named Double Take, which was previewed on iPhone 11. It will enable users to keep both video files apart, which allows users to set them split-screen or cut them, or capture the video feeds displayed alongside each other, a picture-in-picture. This technique can be used in the future by filmmakers. http://www-mcafee.uk/how-to-record-from-two-different-iphones-at-the-same-time/