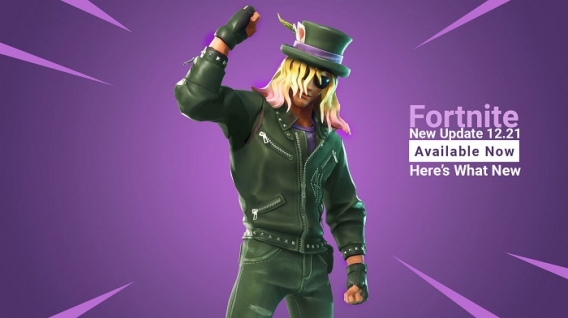 Fortnite recently released a 12.20 update version, it’s barely a week and they have released new version 12.21. Fortnite went under maintenance for a few hours, and they have released a new version of the game. Fortnite is now running on new updates; however, in the latest update, low key nothing removed or added. Most likely, this new update was released for fixing the bugs. Along with the fixing, they also included Operation: Knockout Mode and even Limited time of King Oro Challenge. Popular games like Fortnite never do something without any intentions. If now players get an early update, there might be some reasons to update the game this soon.